The development of photography is a great example of human desire to evolve, experiment, and keep memorable moments for posterity. Photos clearly reflect the development of mankind and the main areas of people’s life. Photography has gone through many periods and stages of development. The first photos showed the desire of people to keep the portraits of themselves and their loved ones for memory. The early 20th century photographs were intended to reflect the social, economic, and political events. People began to consider photography as an art. Photography became a part of technology and industry. The essay will examine the trends, development of technology, works of photo artists, and public’s attitude throughout different historical periods to show their influence on the development of this art.

At first glance, the photos of the 19 century are rather monotonous. However, for the people of that period the invention was a real breakthrough. Portraits, in which people do not smile, can appear ordinary, but cause one to learn about heroes’ lives and realities. This branch of life combined technological development and the desire to convey emotions and thoughts. The aesthetic side of the issue always led to technological developments in the sphere (Easby). Photography became an opportunity to automatically save moments of life in all their diversity.

One of the first photos that brought the new art to life was “Boulevard du Temple 1838 “by Louis-Jacques-Mandé Daguerre. It is an imperfect, yet outstanding example of art. 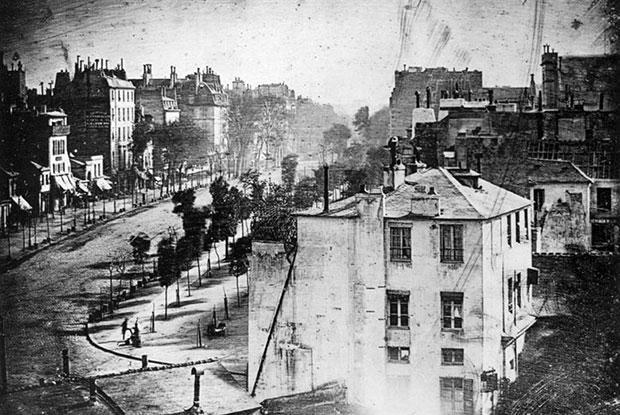 This masterpiece should not be analyzed as a photo. It is more appropriate to examine the history of its creation and the biography of the creator. Thus, Louis Jacques Mande Daguerre, born on November 18, 1787, near the French capital, was the first to catch moments of real life. A decorator of Grand Opera gave him a job in 1804. It was the time when critics began to pay more attention to his decorations on the stage than the theatrical performance happening on stage. To create dioramas, Daguerre used a camera obscura ( "Louis Jacque Mandé Daguerre Biography (1789-1851)."). The camera obscura (from Lat. Camera obscura - "dark room") has been known since the ancient times. Many artists used the camera obscura to sketch from nature, including Leonardo da Vinci (TheCooph. "The History of Photography in 5 Minutes." ). In 1686, Johannes Zan invented a portable camera obscura, which projected images on a matte horizontal plate of glass. A thin sheet of white paper could be used instead of plates (Greenspun). Daguerre wanted to consolidate these images.

At the same time another Frenchman Nicéphore Niépce achieved some success in saving a similar picture. Thus, they decided to become partners. The result of their cooperation was amazing (Malcolm). People got the opportunity to make photos. It became tremendously popular to have you portrait made, even though it was rather uncomfortable process. The following picture is an example of the trend. 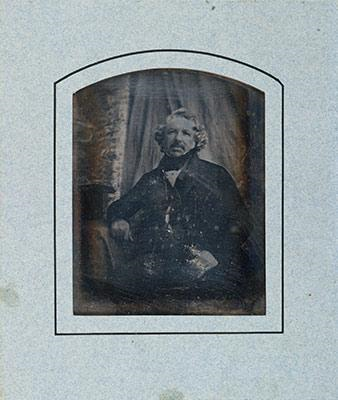 In the first years after its inception, photography was considered by public opinion to be among other amusing fads and trinkets. The photos had a rather modest meaning as documentary evidence. They were inferior in elegance and expressiveness in comparison with paintings and graphics. Theoretical debates constantly emerged around pictures. The artists discussed or compared photos and paintings in terms of artistic value.

Photography, according to many artists, could have adversely affected paintings. However, it became clear that it was nothing more than the contrast between two phenomena of artistic life, the two art forms that gravitate to each other and interact with one another. Photos liberated paintings from their utilitarian function. It was considered that paintings and photography display their own unique characteristics (Ryan).

The development of photography was largely determined by social needs. The emergence of the newspaper industry made photos important for reportages. A representative of the time, Arthur Leipzig was a prominent person from Brooklyn, NY. Many photographers of the time sought work in newspapers and magazines. The artist realized that they can build a better career in freelance photojournalism. He became famous because of his pictures that were printed in the most prominent US newspapers and magazines of the time. He believed that photography should impact society. Scenes of vivid social life were reflected in his works. Arthur Leipzig is considered to be a sensitive and passionate documentary photographer. Thus, his photos can be considered the reflections of a new trend of that historical period ( "Arthur Leipzig."). 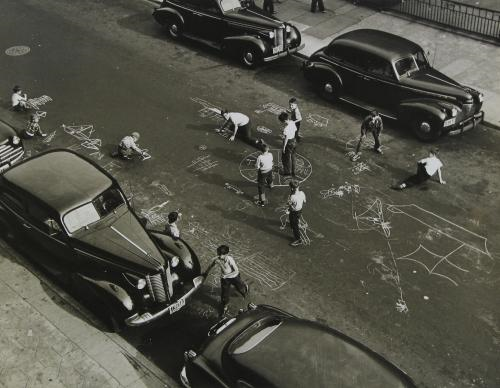 The development of electronic and digital video completely the changed attitude to photography. Pictures became a part of everyday life. The ability to make a large number of shots allowed each person to choose and store special moments of individual, family, or social significance. The photo of Kennedy’s family represents this idea. 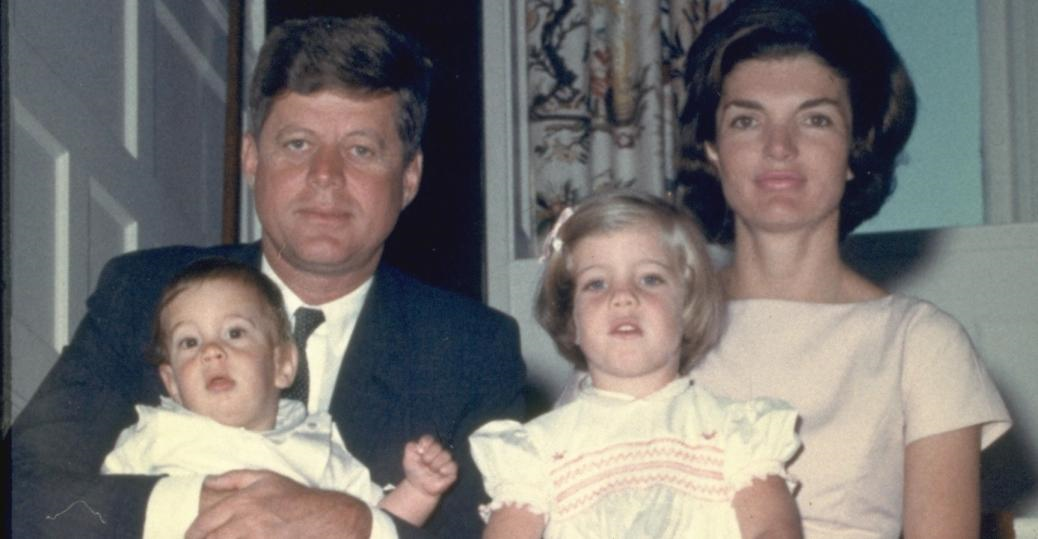 Moreover, photos and videos have been widely used in industrial manufacturing, medicine, education, and while conducting various experiments. It is believed that the invention of modern photo and video had a huge impact on human development in general. The history of electronic and digital camera development should be used to highlight the important moments of change of consumer attitudes to photo.

It should be noted that the idea of ​​creating an electronic camera came to light shortly after the appearance of chemical photography. In 1908, Alan Archibald Campbell Swinton published an article in the journal "Nature" about an important new approach to photography industry. The article highlighted the possibility of using cathode-ray tubes for image registration ( "A.A. Campbell-Swinton, (1863-1930)" ). However, the development of digital photography could not be imagined separately from the development of digital video.

In 1970, scientists at Bell Labs developed a prototype electronic camera based on CCD seven elements ("History of Digital Photography."). The first commercial electronic camera MV-101 was launched by Fairchild in 1976. Procter & Gamble Company used it on the line to control the quality of products. The company Sony produced the legendary Mavica (Magnetic Video Camera) in 1981 ("History of Digital Photography."). It caused a real revolution. Finally, users got comfortable and compact device for shooting and could record on discs (Brachman; TheCooph).

In 1991, Kodak introduced the first professional digital SLR camera DCS-100 (Brachman). It is necessary to stress that users throughout the world appreciated the opportunity to take instant photographs with the output on a PC. Today, many inexpensive models of cell phones have quite decent digital cameras. The process indicates the total expansion of digital photography in the world market.

The development of technology influenced perception of photography. Artists and amateurs have got the opportunity to express their personal attitudes to the phenomenon by choosing shooting angles, light distribution, and the ability to choose the time of shooting. The example can be the photo of cityscape made of Lego, created by Olaffur Elliason and visitors of the High Line in New York City (Burton 2015). 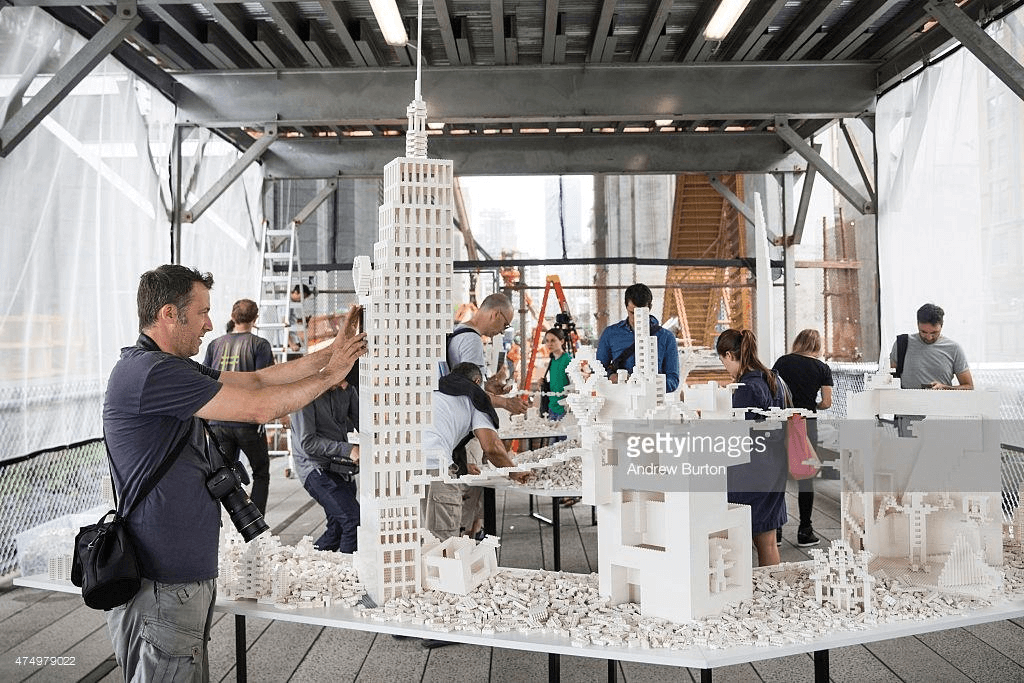 Photography will have noticeably more clearly outlined areas: ethnographic and sociological, journalistic, advertising, artistic and constructive, decorative, symbolic, conceptual, and impressionistic ones. Each of these areas will take a specific, clearly defined cultural and communicative function. These areas will not mutually exclude each other. These trends are obvious in modern photography. The following photos are vivid examples of it (Pictures 6, 7). 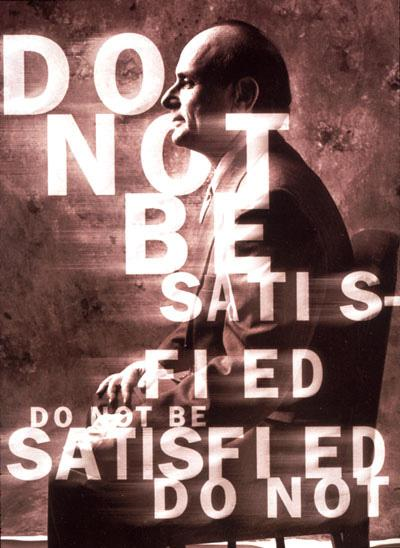 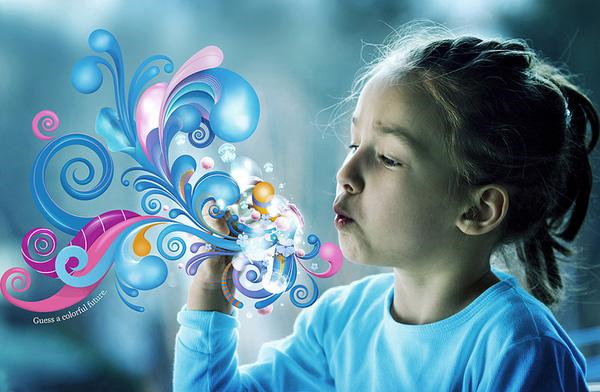 It is important to pay attention to multifunctionality of the art of photography. In the future, its artistic and structural features should not eliminate ethnographic and sociological ones. On the other hand, conceptuality of photovision should take into account national traditions. Arguably, like any art form, photography will continue to be the subject to the general laws of art, consciousness, and artistic vision. Artistic images will continue to grow in the historically based and empirically perceived reality.

To conclude, photography became a part of the artistic world and people's lives. Development of this area took place thanks to the work of contemporary photographers and scientists and depended on social needs. Photography originally reflected the desire of people to create their own portraits or portraits of their relatives.Eventually, photography acquired social importance and began to reflect economic, political, and cultural relations in the society of the time. The development of photography was closely connected to new trends in technology and industry. Photos will be an important component in the future of society. Main trends of the future will use a combination of photography with other art style and their versatility.